Isabella is third release of Vaughan's I'AM EP. As creative director of Vaughan I was on site to capture behind the scenes for socials and press. The video was directed and captured by Matt Dempsey of Masses Collective. The video was a beatuifly simple movement between Vaughan and Laura Gwyneth in a low key lighting situation, to which she later becomes Josh Taylor. The song is about Vaughan's troubles with loving a woman whilst unsure about his sexuality. He is now confident Gay man in the LGBTQ+ community. 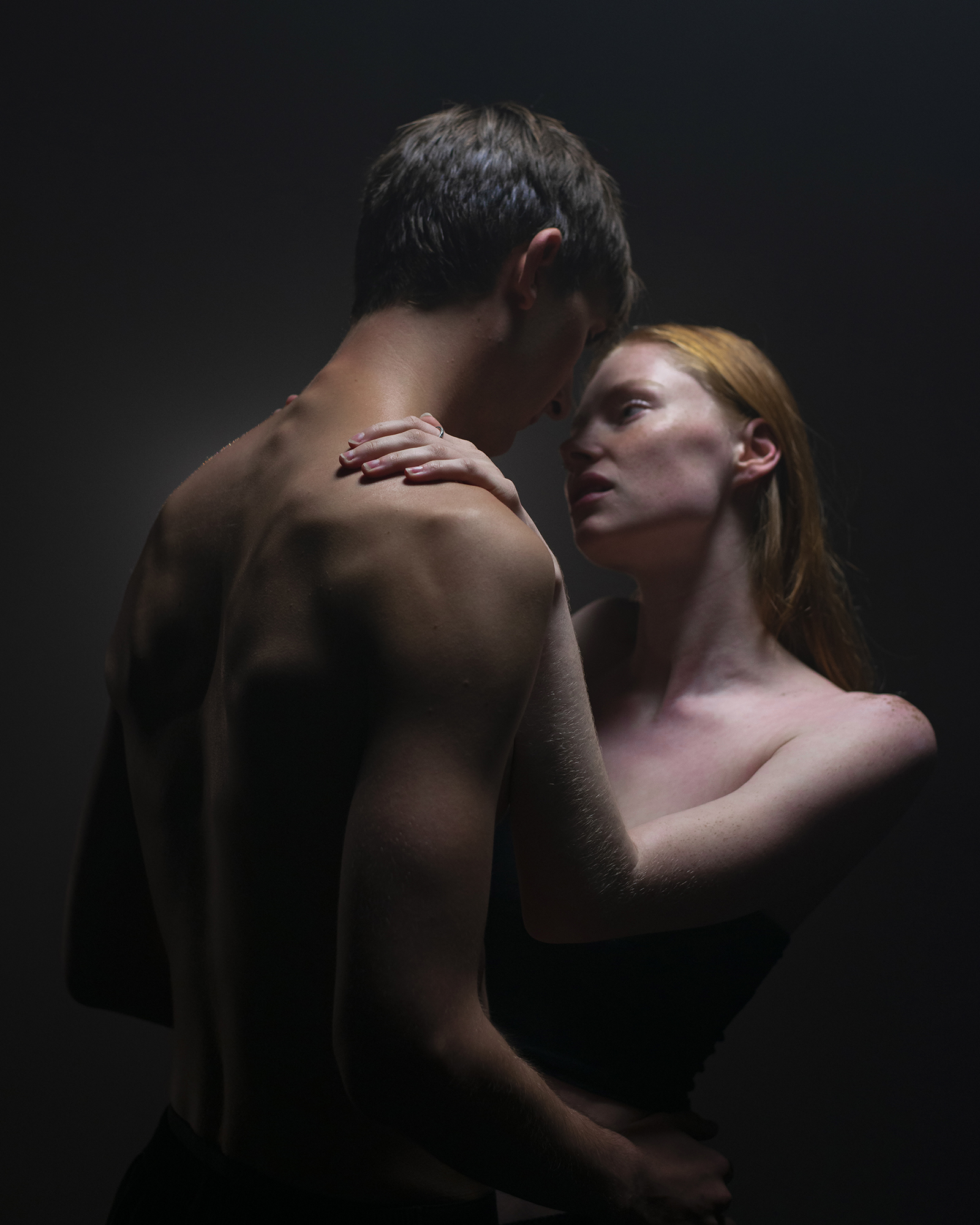 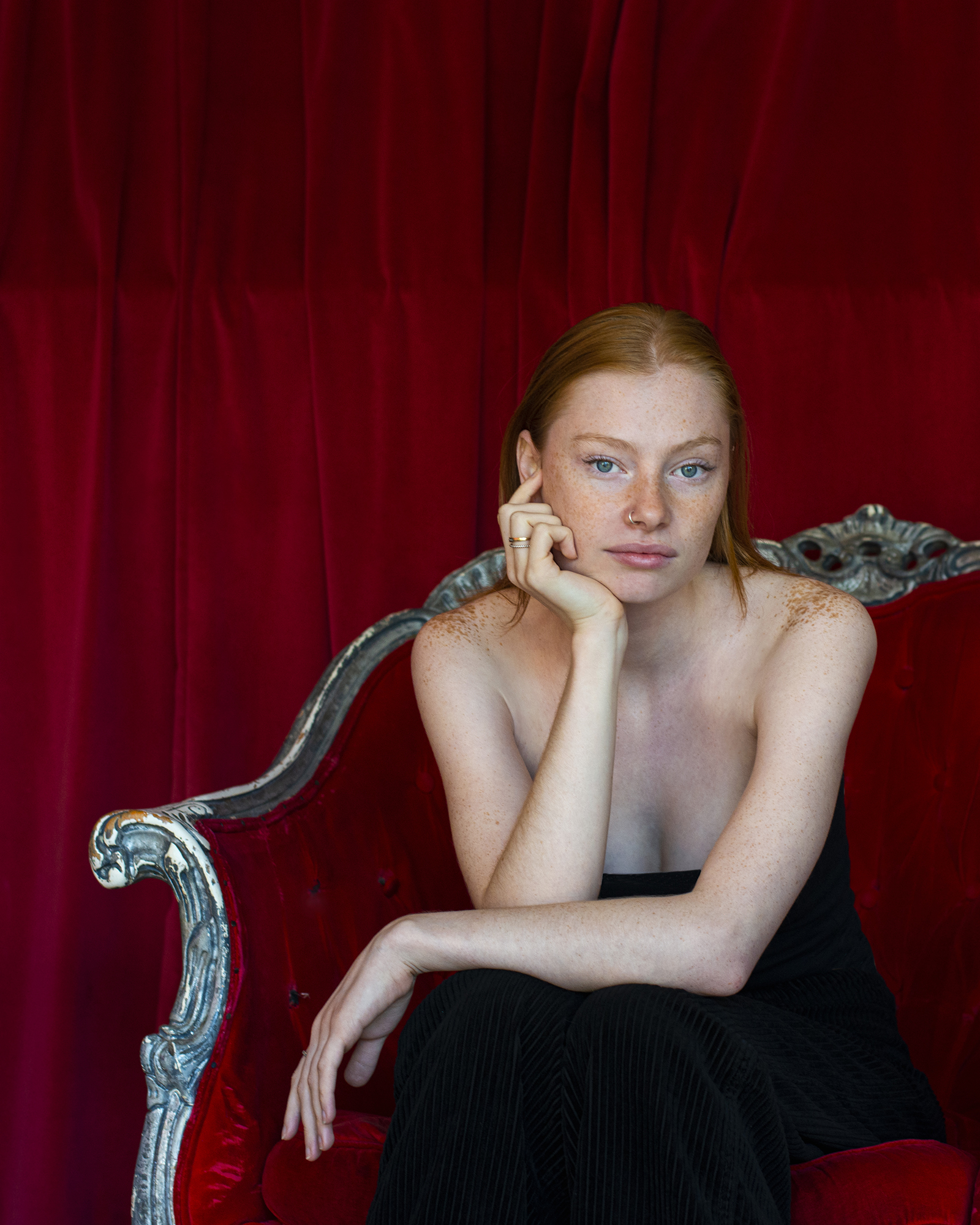 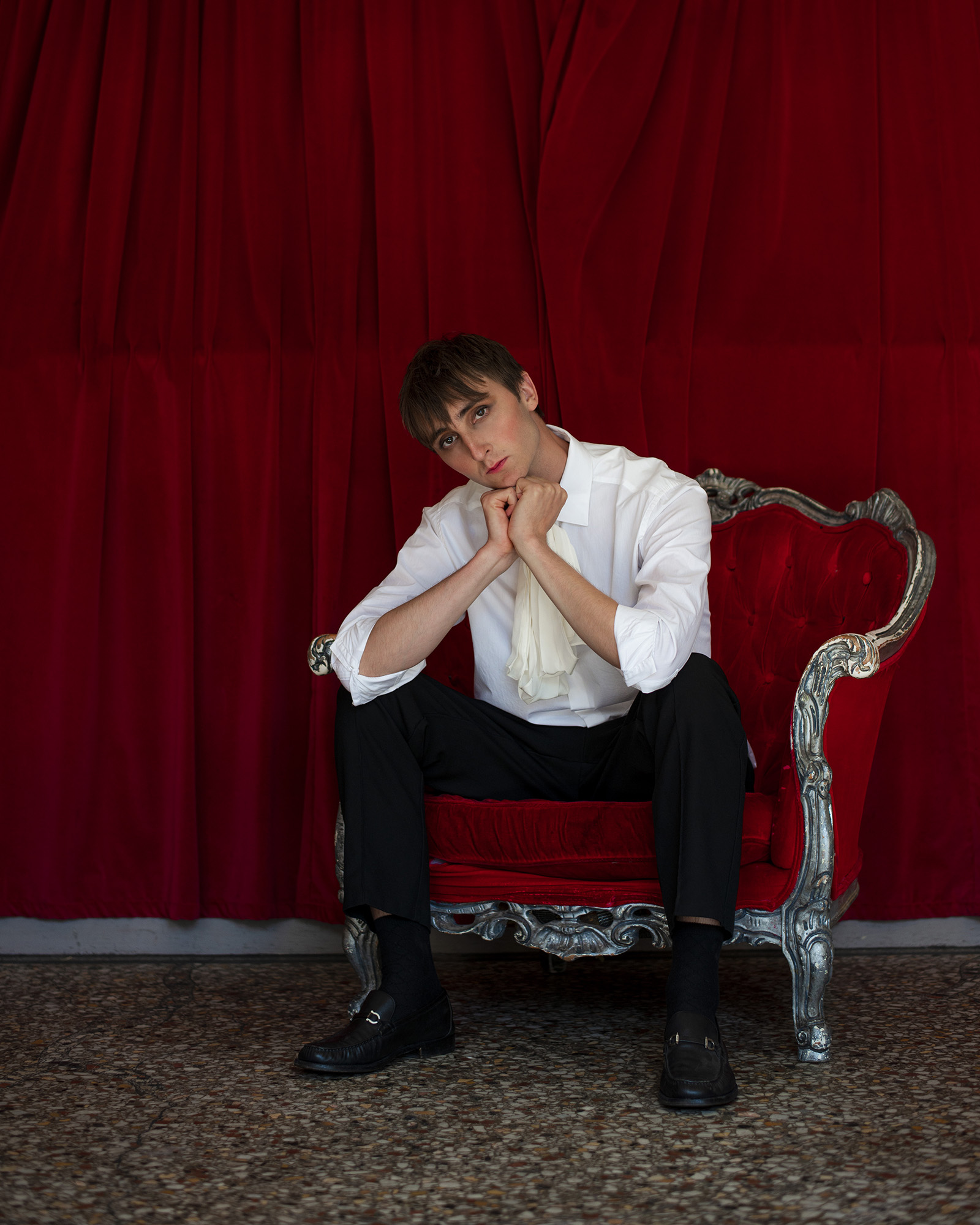 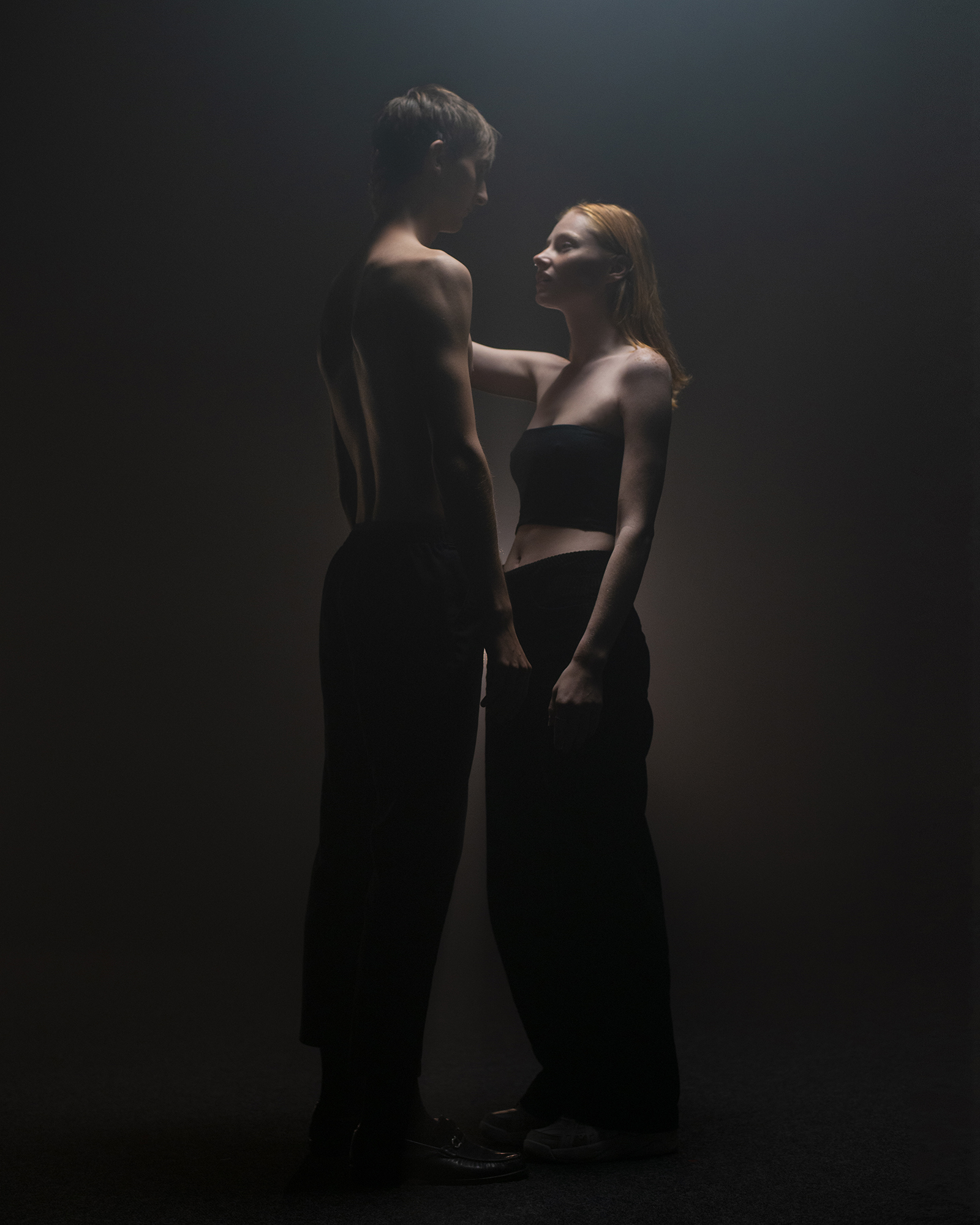 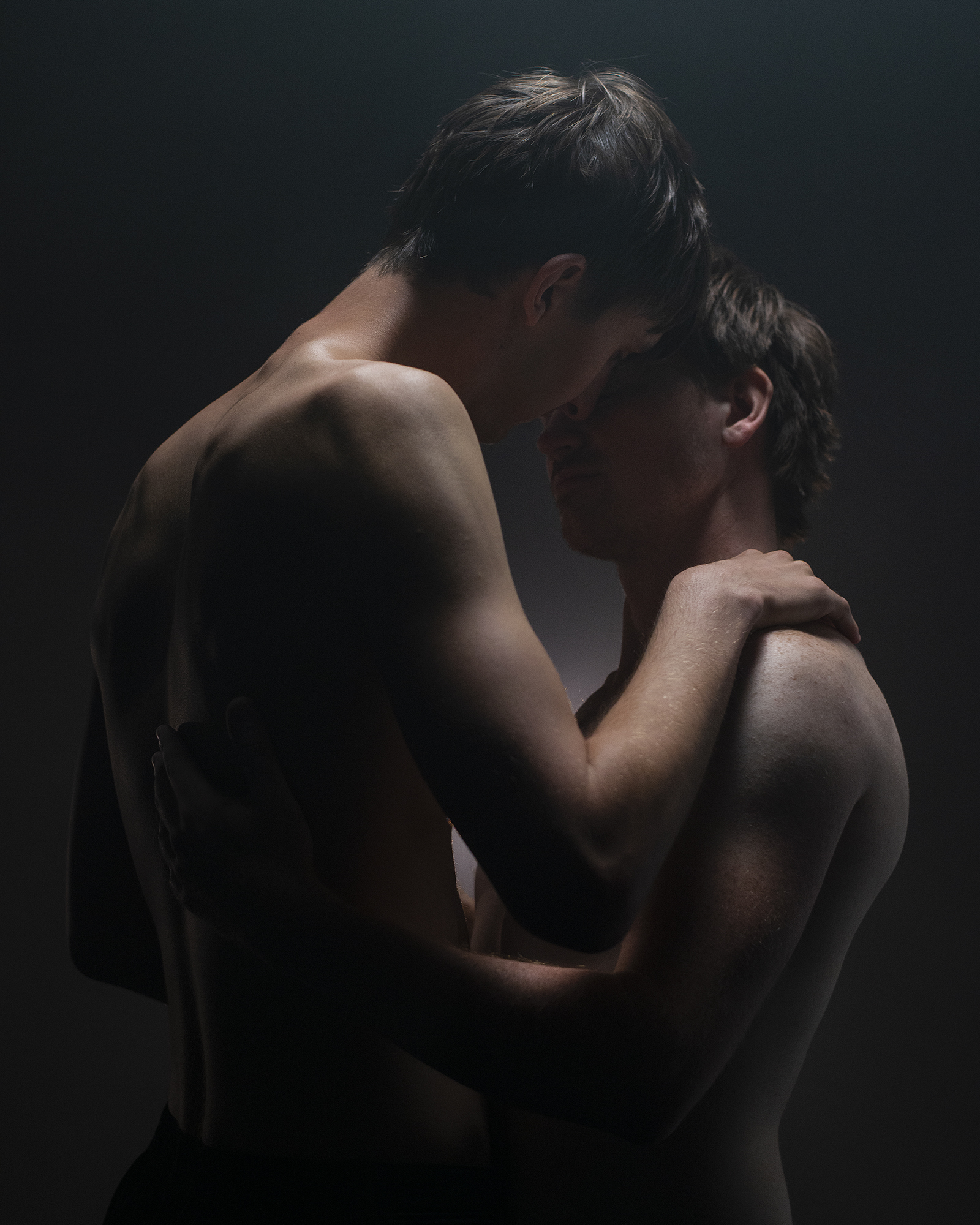 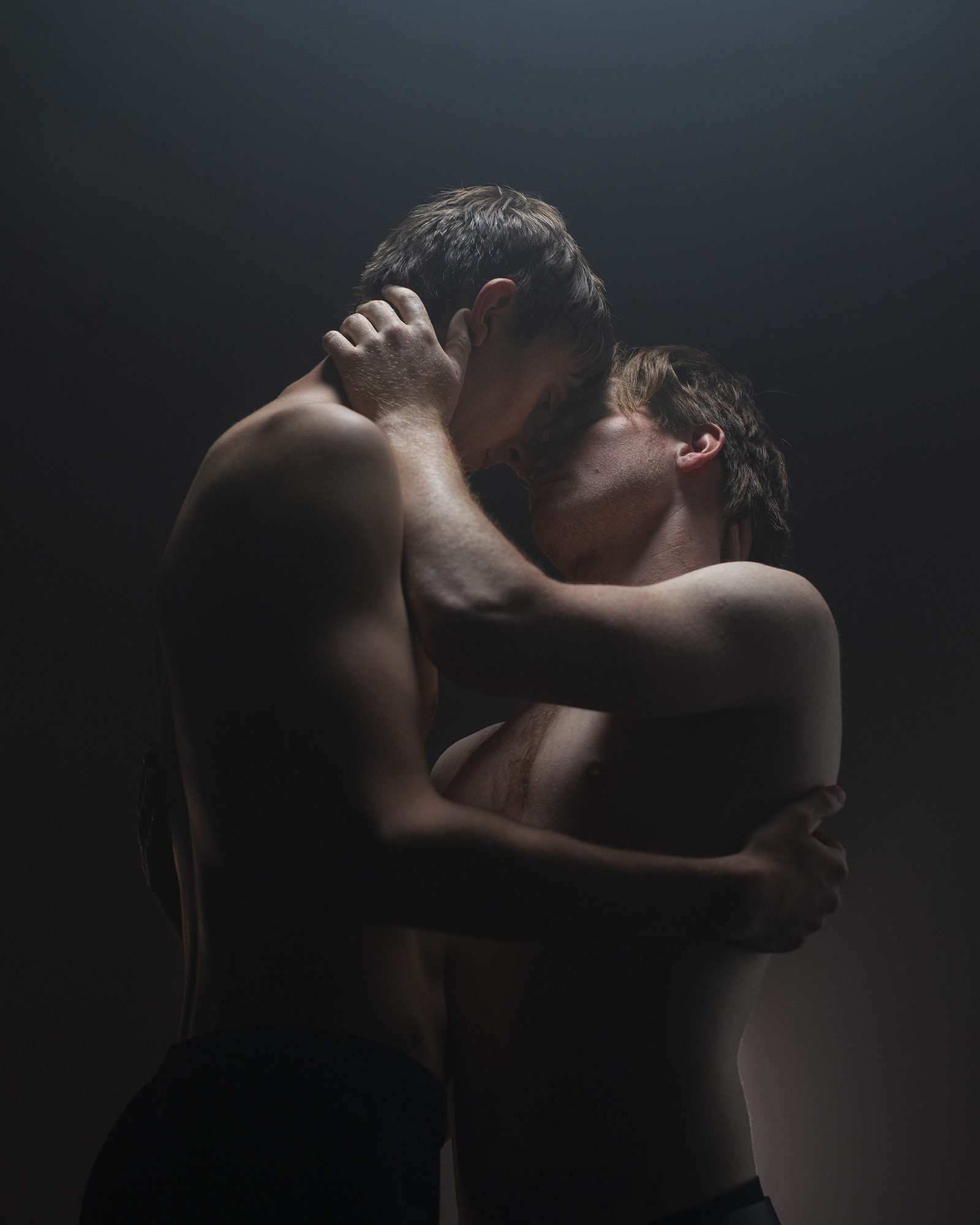 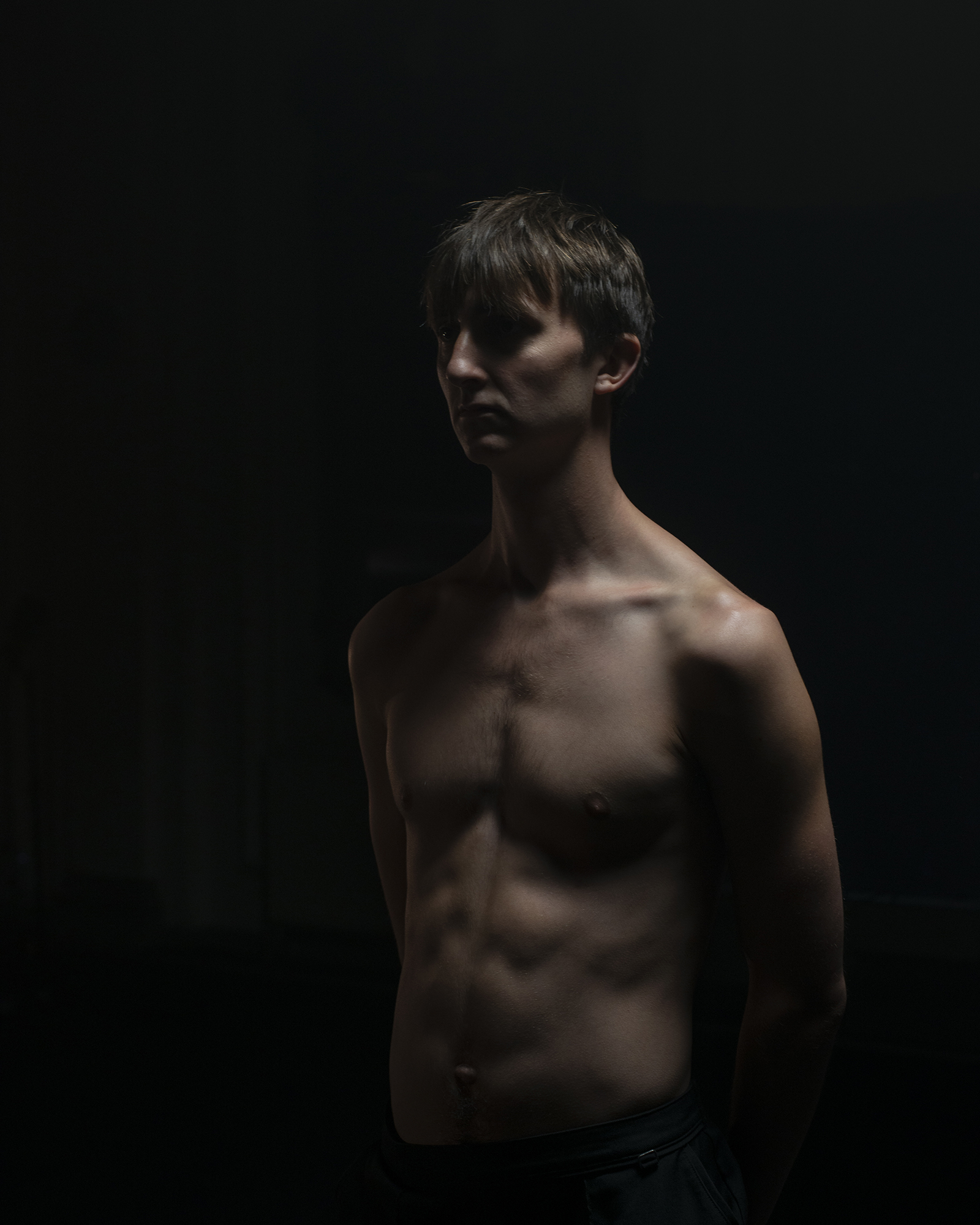